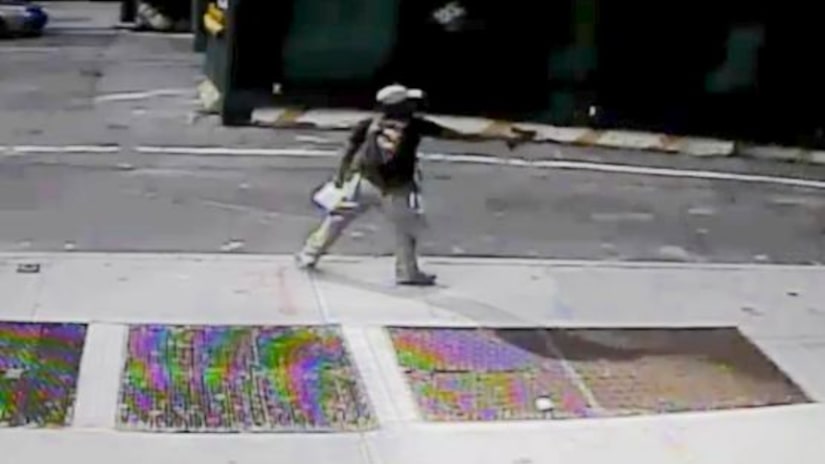 QUEENS, N.Y. -- (WPIX) -- Police are asking the public's help identifying a man who was caught on video pulling out a gun and firing it, hitting another man in Queens.

Police said the victim, 24, got into a verbal dispute with an unknown individual while walking on the side walk on Crescent Street near Queensboro Plaza around 4:30 p.m. on Tuesday. Surveillance video shows the suspect pulling out a firearm and shooting it, striking the victim in the left thigh.

The victim was transported to a hospital where he is in stable condition.

Police said the suspect is in his mid-20s.

FULL STORY: Suspect on the loose after firing gun in Queens: Police - WPIX