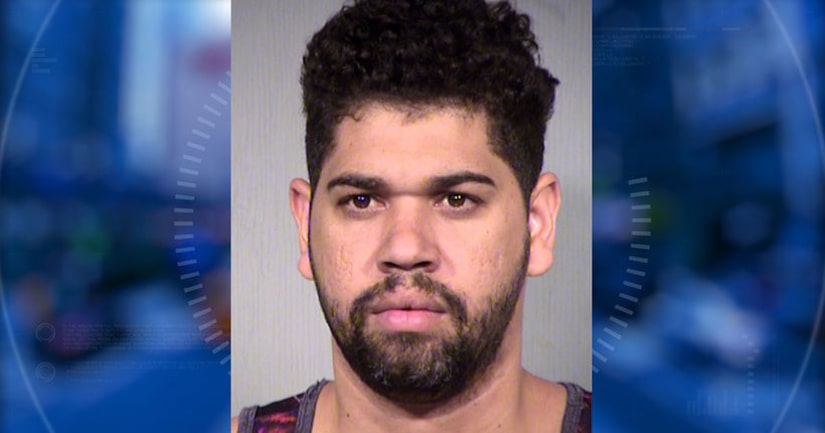 PHOENIX -- (KNXV) -- Police are investigating after an underage girl was reportedly touched inappropriately at a Southwest Key facility in Phoenix. According to the Phoenix Police Department, 32-year-old Fernando Magaz Negrete, who works at the facility was seen by a juvenile witness touching a 14-year-old victim inappropriately on June 27.

Negrete was contacted by police on Tuesday and made statements regarding his involvement. He was booked into jail on charges of molestation, sexual abuse, and aggravated assault.