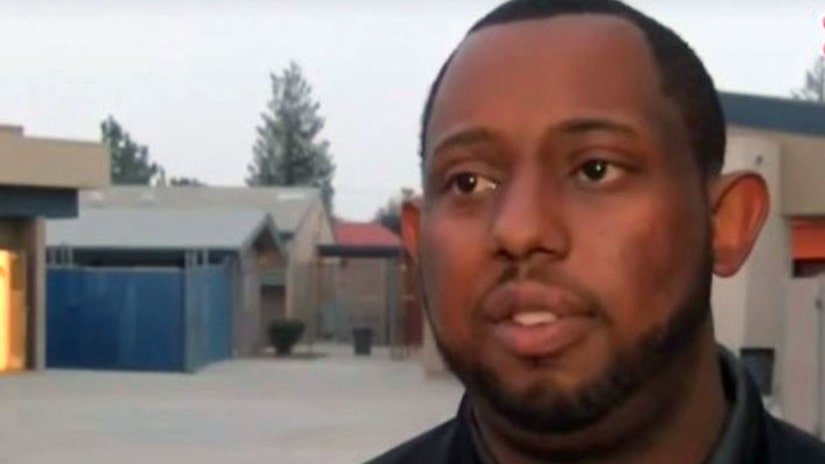 BAKERSFIELD, Calif. -- (KERO) -- The arrest report for Keith Lamont Cash Jr. obtained by 23ABC reveals more details about an alleged relationship Cash had with a then-13-year-old girl who played for one of the teams he coached.

The former high school girls basketball coach was arrested July 9 for multiple counts of sexual assault of a minor, and was formally charged on Thursday, July 26. He was charged with oral copulation with a person under 16 years and contact with a minor with the intent to commit sexual offense, according to Bakersfield Police.

On July 6, a woman came to the Bakersfield Police Department where she said that in 2011, she was involved in a sexual relationship with a former Ridgeview High School girls' basketball coach, identified as Keith Lamont Cash Jr., 28, of Bakersfield.

Documents show that the then-13-year-old victim said that Lamont started to flirt with her before they began "sexting" in November-December of 2011. Sexual contact continued in various locations, including a ball room near the girls' locker room, the weight room and another room where there was a couch. The victim told police that she thinks that they had sex around 100 times from January 3, 2012 to December 2012, according to the documents.

Cash is facing two charges: oral copulation with a person under 16 years; and contacting a minor with the intent of at least one of the following: kidnapping, child abuse, sexual assault and lewd activities. The report shows Carl Jr. is not eligible for county jail and if found guilty he would have to serve his sentence in state prison.