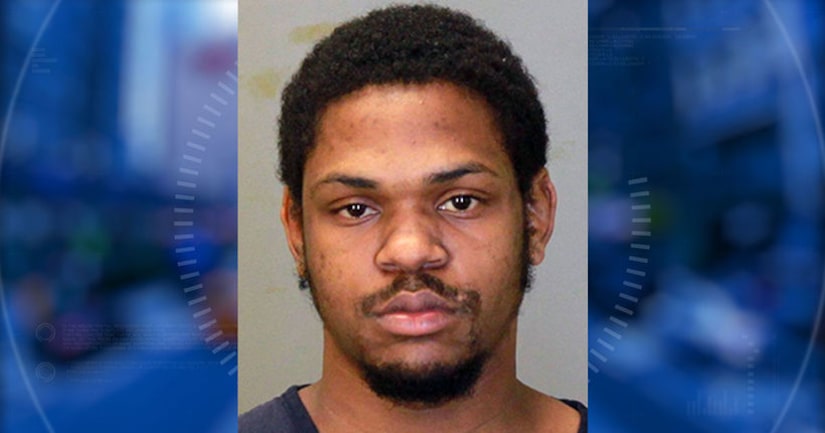 COLUMBUS, Ga. -- (WGXA/AP) -- Police say a father was texting when he ran over his toddler son twice in his driveway in May.

The Columbus Ledger-Enquirer reports 24-year-old Trenton Cook is charged with second-degree homicide by vehicle and failing to exercise due care, both misdemeanors.

A Columbus police officer testified Cook waited until his girlfriend's children went inside to pull into his driveway. As he pulled in, he felt a bump, and then another while reversing. He discovered he'd run over 22-month-old Zakai A. Cook, who later died from a blunt-force head injury.

The officer said cellphone data shows Cook had sent a text while pulling in. Police found no evidence of intent, and Cook's public defender said it was an accident. The judge agreed, and set Cook's bail at a total $2,800.