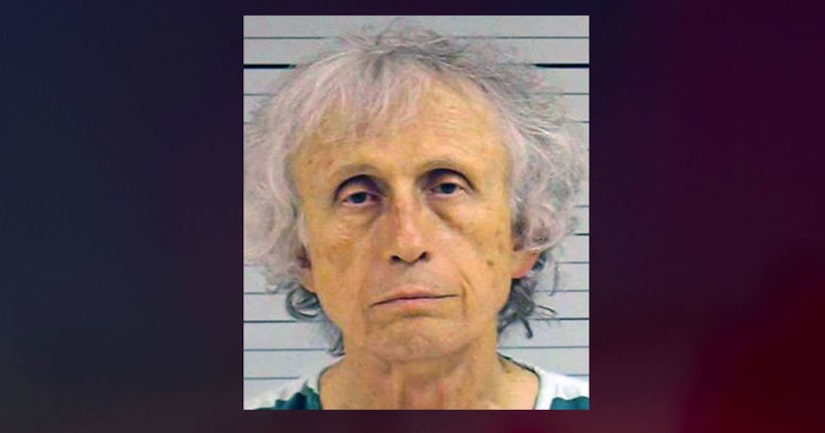 Dr. Johnnie Barto of Johnstown was sentenced to a minimum of 79 years in prison Monday, according to Pittsburgh's Action News 4 reporter Jim Madalinsky, WATE-TV reports.

Nineteen people gave victim impact statements Monday, both in person and through a prosecutor, describing how Barto caused them to feel hopelessness and despair, caused depression and anxiety and instilled a fear of doctors.

Additional charges against Dr. Johnnie Wilson "Jack" Barto, 70, include involuntary deviate sexual intercourse and multiple counts of aggravated indecent assault, indecent assault, and endangering the welfare of children. He is currently in prison on charges relating to the other alleged assaults.

The latest charges stem from incidents dating back to the 1980s, including the alleged sexual assault of a 2-week-old girl.

Barto is accused of touching victims' genitals “in a manner and practice that was unarguably inconsistent with any standard of medical protocol.”

Investigators found that Barto would allegedly wait for the parents of his victims to leave the exam room or use his body as a shield to block parents from seeing the alleged assaults.

The Office of Attorney's special hotline for the Barto case is (412) 565-7680. Victims or families can also call Richland Township Police at (814) 266-8333. The case is being prosecuted by Senior Deputy Attorney General Simquita Bridges.