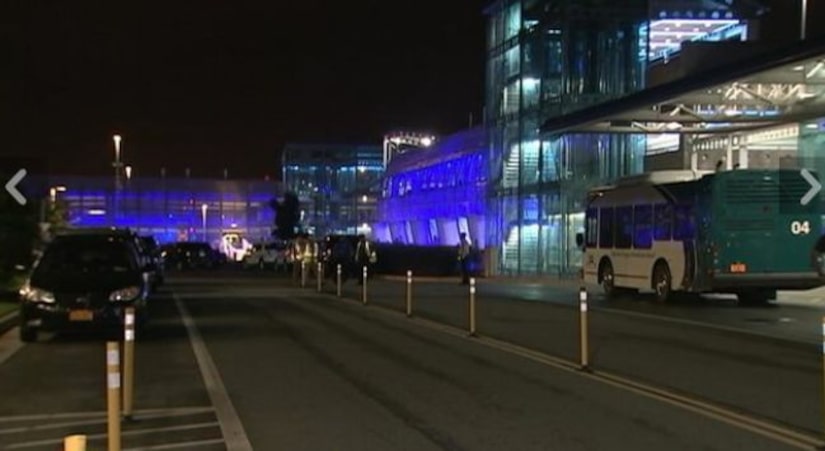 CHARLOTTE, N.C. -- (WSOC) -- A Charlotte-Mecklenburg police officer fired several shots at a vehicle that tried to run him over Tuesday night in the middle of a busy Charlotte Douglas airport parking deck.

The officer was responding to a suspicious vehicle call in a parking deck on Harlee Avenue at the airport.

Police said an airport employee drove into the parking deck and noticed a car following him.

The employee called police because of an increase in car break-ins.

Police said two officers saw the car leaving and tried to pull it over, but as one of the officers left the patrol vehicle, a suspect drove toward the officer and the officer fired shots at the car.

The suspect took off, but police say a person and car matching the description arrived at the hospital with gunshot wounds.

FULL STORY: Officer shoots at car that nearly ran him over at airport parking deck - WSOC