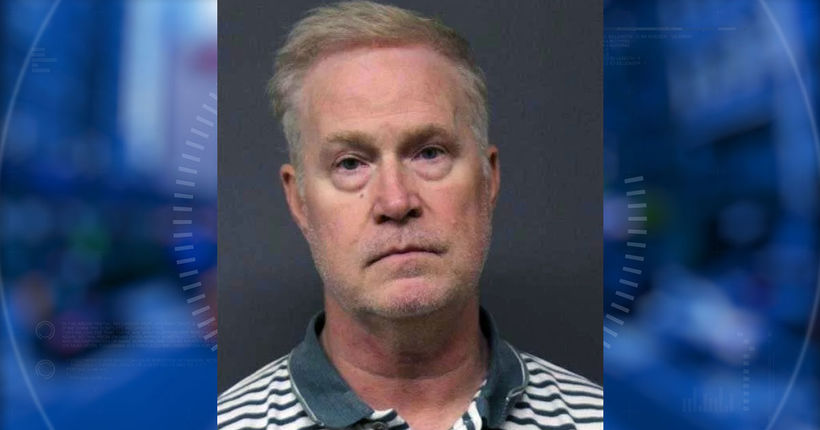 MAYWOOD, N.J. -- (WPIX) -- Prosecutors charged a New Jersey salesman with human trafficking, officials said Wednesday. Kevin Newell was arrested Tuesday in connection with a months-long human trafficking and child sexual exploitation investigation, prosecutors said. He was charged with trafficking in individuals, trafficking in minors, unlawful contact with a minor and criminal use of a communication facility.

His alleged activities were investigated by the Bergen County Prosecutor’s Office, the Maywood Police Department under the direction of Homeland Security Investigations and the North Strabane Police Department in Pennsylvania, where Newell will be charged.

He was remanded in Bergen County pending extradition proceedings.