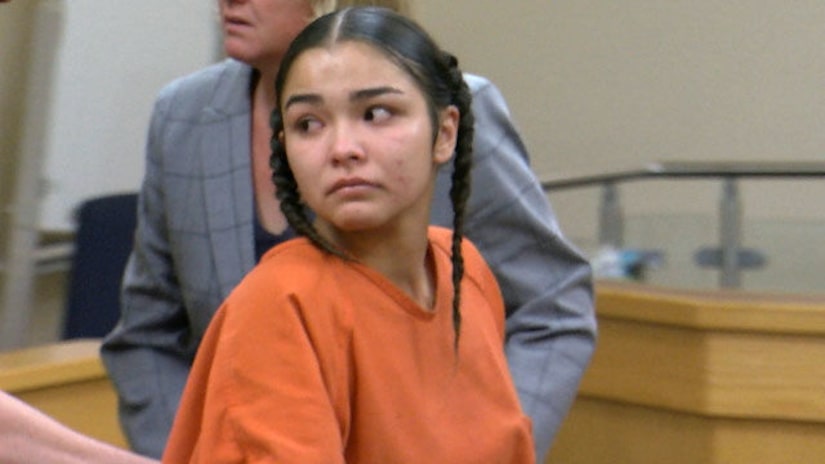 Investigators say Rogers was driving a car in the South Valley in March when another car cut her off. Deputies say her 16-year-old passenger shot into another car and killed a 16-year-old boy.

Rogers was arrested and then allowed out on bail, but this past weekend prosecutors say she violated her conditions of release when she threw a party. Albuquerque Police say a young man was shot and killed at that party, and now prosecutors are asking a judge to put Rogers back behind bars.