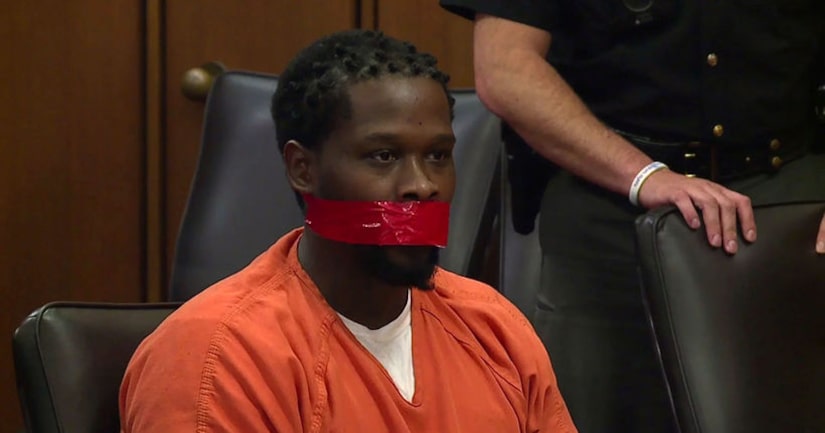 “I will say knowing Mr. Williams due to my handling of his four cases, Mr. Williams was someone who liked to speak. To speak and interrupt. When lawyers were talking, witnesses were talking. More importantly when I was talking,” said Judge Russo. “I gave him an opportunity to speak at the appropriate time. More than not, he continued to speak over me and others in the courtroom."

Judge Russo says he gave Williams more than a dozen warnings to stop talking over the course of 30 minutes, but Williams refused, even interrupting his own attorney.

“Everybody has the right to go on the record with my court reporter. But we can't do it at the same time or yelling over each other. My intent was never to silence Mr. Williams,” said Judge Russo.

Russo sentenced Williams to 24 years in prison. In December, Williams was convicted on counts of aggravated robbery, kidnapping, theft, misuse of credit cards and having weapons under a disability, according to court documents.