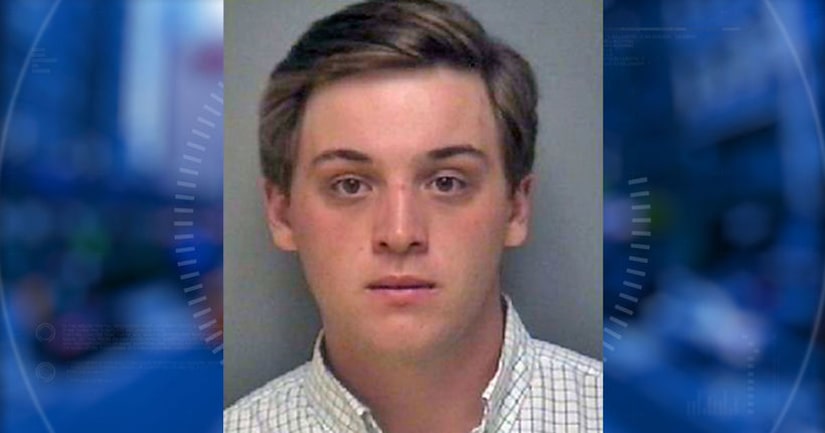 The Daily Progress reports Stephen Dalton Baril's charges were reduced Friday from felony rape and felony sodomy to misdemeanor sexual battery and felony unlawful wounding as part of his Alford plea, which acknowledges sufficient evidence for conviction without admitting guilt.

The woman told police Baril took her to his apartment and raped her instead of walking her home from a bar in January 2017.

In a victim statement, the woman condemned the “year and a half of hell,” Baril put her through. She has rebuilt her life over 17 months and said she agreed to a plea deal to avoid reliving the trauma.

FULL STORY: No prison for grandson of ex-Virginia governor in rape case - KDVR 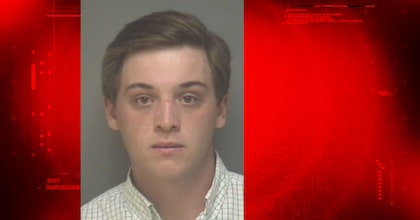