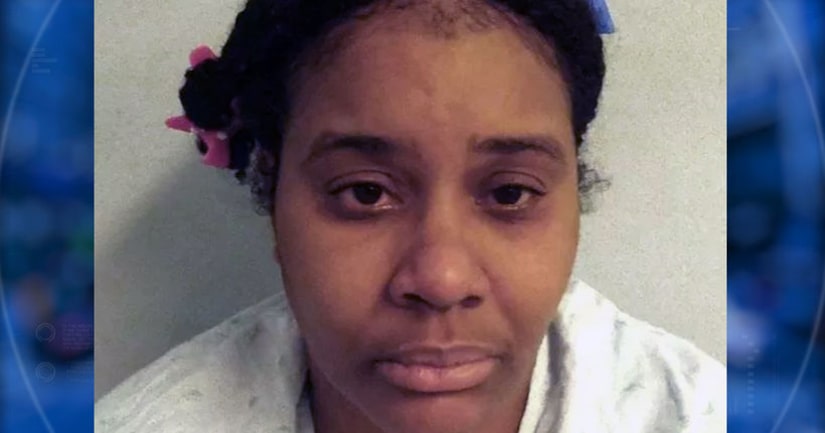 MOUNT HOLLY, N.J. -- (WPIX) -- A woman who fatally beat her husband with a fire extinguisher inside their New Jersey home has been sentenced to 24 years in state prison.

Laciana Tinsley pleaded guilty in April to aggravated manslaughter. Her sentence was handed down Friday.

The 44-year-old Tinsley has said she was acting in self-defense when she hit her 74-year-old husband, Douglas Tinsley, in their Willingboro home in January 2017. She says he hit her with a chair and smothered her with a pillow. Burlington County prosecutors say the woman struck her husband in the head multiple times with the fire extinguisher. An autopsy determined he died from blunt head trauma.

FULL STORY: Woman who beat husband to death with fire extinguisher in NJ is sentenced - WPIX