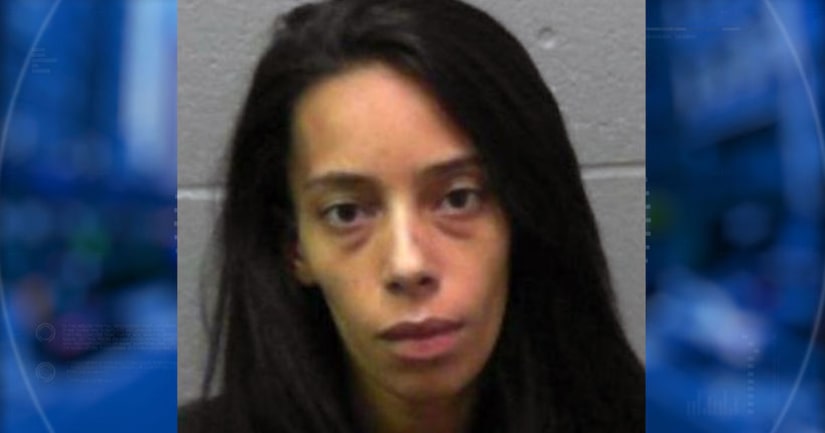 FAIRMONT, W.Va. -- (WDTV) -- A Fairmont woman is behind bars after sexually assaulting a 2-month-old. According to the criminal complaint, 28-year-old Jalisa Freeman had oral sex with the 2-month-old victim, recorded it, and shared it with at least one person via Facebook.

Freeman is charged with First-Degree Sexual Assault, Sexual Assault by a Parent, Guardian, or Custodian, and two counts of Distribution of Material Depicting Minors engaged in sexually explicit conduct.

She was held at North Central Regional Jail.