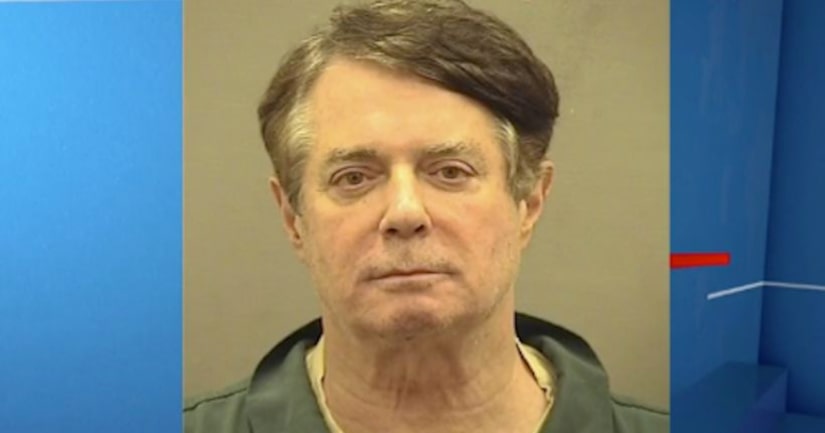 The trial on Manafort's financial dealings will hang over the White House and show just how deeply federal authorities have looked into the private business of Trump associates.

It comes as the President continues to rail against Mueller's investigation, calling it a “witch hunt,” and some congressional Republicans are looking to impeach the Justice Department official overseeing the Muller probe, Deputy Attorney General Rod Rosenstein.

One year ago to the month, federal agents barged into Manafort's Alexandria, Virginia, apartment under a search warrant. They took dozens of hanging file folders, bank statements, discs, memory cards and computer hard drives, and a watch worth several thousand dollars from the design house Bijan — much of that evidence will be on display for the jury.

The trial in federal court in Alexandria, Virginia, is expected to last three weeks. Jury selection will begin Tuesday, with opening arguments likely later this week. Manafort is also scheduled to face trial in Washington, DC, on related charges in September.