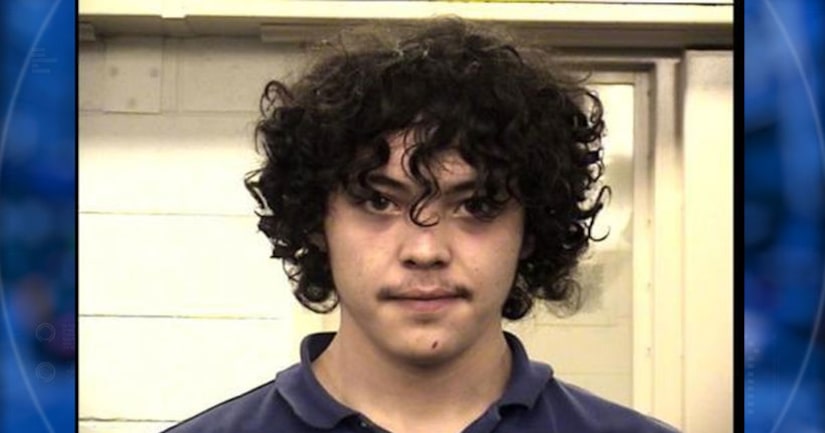 ALBUQUERQUE, N.M. -- (KRQE) -- A young man accused of shooting at a family in their truck will not stay locked up until trial.

Police say 18-year-old Mariano Gallegos stepped in front of a family's truck last week and fired shots. Court documents say it was all over a dirty look. A man was hit by a bullet in his hand, but no one else was injured.

Police said the man told officers he and his 14-year-old brother had just picked up their mother from work when a man – identified as Gallegos – walked in front of the truck while “mad-dogging” him. Gallegos fled into a southeast Albuquerque neighborhood before being found by officers hiding in a backyard, the Albuquerque Journal reports.

A judge released Gallegos with a GPS monitor.