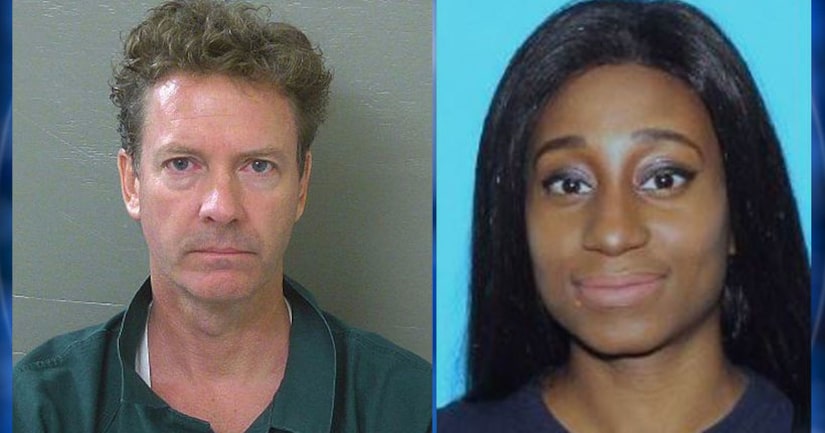 By Christina Leavenworth via WGFL

PENSACOLA, Fla. -- (WGFL/WEAR) -- An arrest report has been released shedding more light on the death of Pensacola mother Cassandra Robinson and the man who allegedly killed her.

Robinson was last seen Feb. 1 at her child's first birthday party. The missing-person case was opened in June and the child's father, Henry Steiger, was interviewed early in the case.

Steiger told investigators that Robinson had gone on a "well-deserved vacation" from taking care of their child and was perhaps in Bermuda. Pensacola police investigators didn't buy it and continued to dig into his story. Tips led them to a storage trailer he owned near North 65th Avenue and West Fairfield Drive.

Investigators say they were able to smell human remains from outside of it and found a decomposed body in a green steel drum. Robinson was identified by tattoos and a rib bone.

A business partner told investigators that Steiger had spoken about getting rid of Robinson for a while. The report states he had three plans: "Sell her to slavery, pay her off, or kill her."

The child is now in the custody of Robinson's family. The autopsy has not revealed the cause of death.

Steiger is currently in the Santa Rosa County Jail for a violation of probation on federal charges. The state is in the process of working with the federal government to move forward on the murder case.