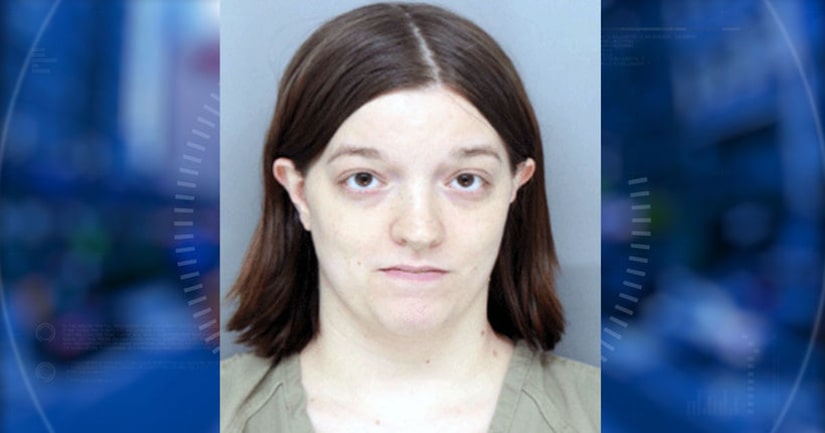 Helen Mullen, 23, is held at the Hamilton County Justice Center on charges of felonious assault and child endangering. According to a sworn affidavit, Mullen told investigators with the Hamilton County Sheriff's Office during a taped interview she "struck the child twice in the face and acknowledged that she was responsible for the fracture to the child's skull and healing rib fractures."

In addition to the fractured skull and healing fractured ribs, the baby also was found with bruises to the left cheek, forehead and bridge of nose, according to the affidavit. The infant also had an abrasion to the soft palate. 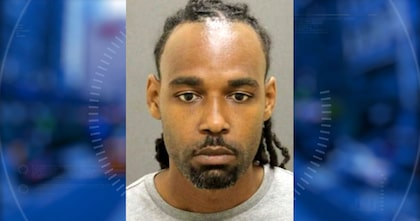