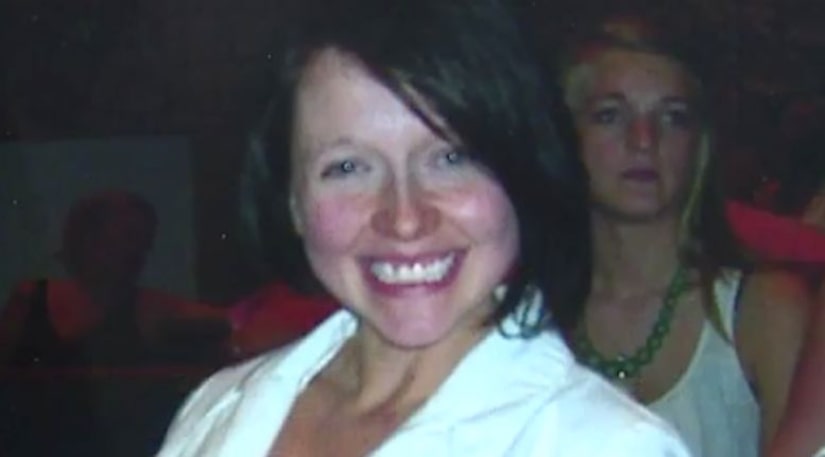 HOLLY, Mich. -- (WXYZ) -- Two years after she was shot to death near Holly, Michigan, Ally Brueger's parents and police are still begging for information about the murder of the young nurse.

Ally's mother, Nikki Brueger, says this sad anniversary is no worse than other day without her only daughter – she says every day is terrible.

“It is just a mark of time. It really hasn't quelled the anger, the pain, the despair that we feel every day because we have no closure. We don't know why and we don't know who did this,” said Nikki.

Today Michigan State Police say they no longer consider Ally's parents suspects, and her parents say her father has now passed a polygraph test. Originally, police could not rule out either parent largely because they were each other's alibi: both say they were home together at the time of Ally's murder.