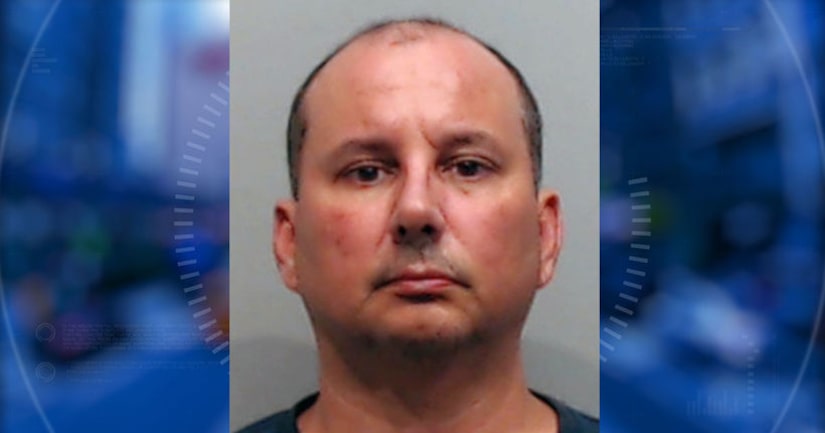 KYLE, Texas -- (KXAN) -- An Austin police sergeant is facing charges of animal cruelty and child endangerment after a neighbor caught him beating his dog in his backyard in Kyle, according to an arrest affidavit.

Investigators say Christopher Vetrano has attacked his dog on more than one occasion. A police officer described what happened in the videos in court documents: "Vetrano is holding what appears [to be] a long red stick with black handle similar to a broom or rake. Vetrano is heard yelling at the dog, 'bite me, bite me!'"

Police say Vetrano continues to yell at the dog saying he will kill the dog and threatening to have it put down. The video captures Vetrano hitting the dog with the red broom at least six times before the neighbor steps in and asks what he was doing.

In the video, police say they can also see a child watching Vetrano beat the dog.