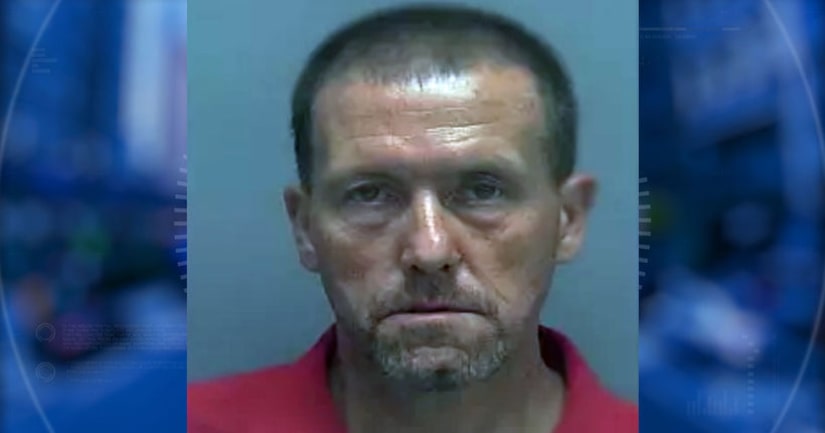 Police stopped 33-year-old Marie Quinn -- who had nine suspensions on her driver's license -- and her 53-year-old passenger Arnold Allen, Jr. after Quinn ran a stop sign. Allen told police his birthday was April 23, 1990, but police immediately pointed out he looked much older than 28.

Allen was arrested for giving false information to police, having an outstanding warrant, and for possession of methamphetamine. Police also found Quinn with methamphetamine, heroin, and suboxone. She was charged with three counts of possession with a controlled substance.

FULL STORY: 53-year-old Cape Coral man fails to pass as being only 28 - WBBH