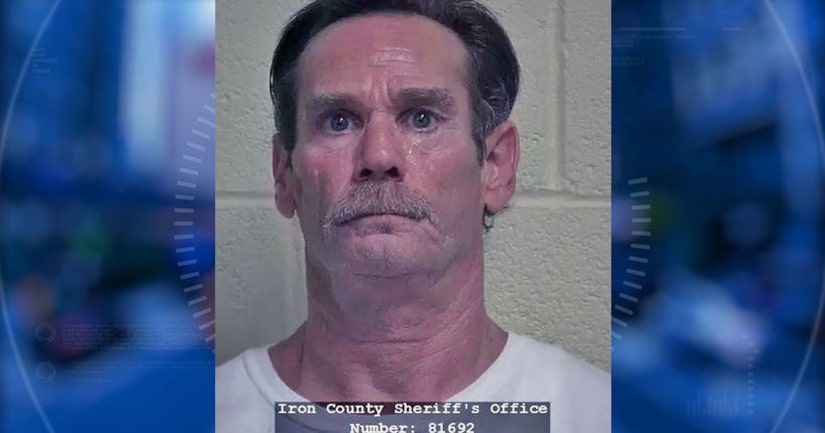 CEDAR CITY, Utah -- (KSTU) -- Police in southern Utah say a man who claimed he had been kidnapped and faced death unless a ransom of $1,500 was paid made the whole thing up.

According to St. George News, 57-year-old James Darrell Clark of Cedar City contacted his federal fiduciary in March and said he had been abducted by people who demanded $1,500 in order to release him.

The fiduciary had been in charge of managing Clark's finances because the man is a military veteran. Clark continued to text the woman throughout the day, indicating he would be killed if she didn't wire the money. Police arrested Clark for fraud in the case.