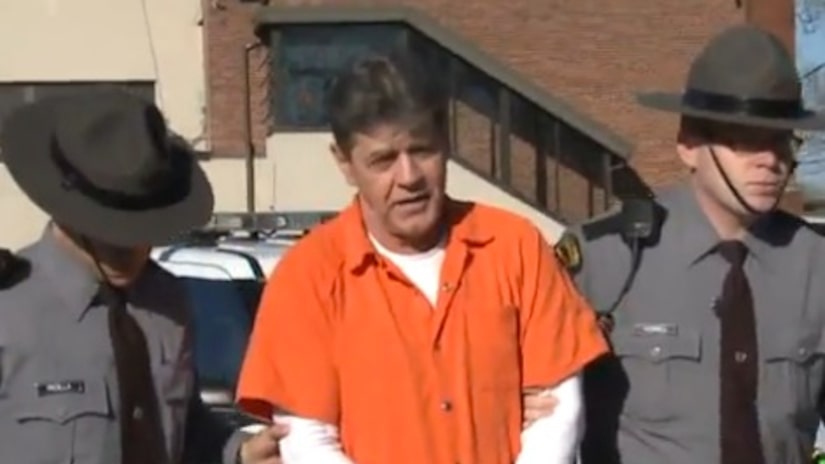 WILLIAMSPORT, Penn. -- (WPMT) -- A Pennsylvania jury convicted Donald Meyer Jr. Friday of all counts in the 2016 death of his 12-year-old daughter, Ciara, who was struck in the chest by a bullet fired from an officer there to evict Meyer from his Perry County home.

The incident occurred on Jan. 11, 2016, when a constable Clark Steele showed up to evict Meyer, 60, from his apartment. During a confrontation, Meyer pointed an AR-15 rifle at Steele, who responded by pulling his own gun and firing at Meyer. The bullet passed through Meyer's arm and struck Meyer's daughter, Ciara, in the chest, killing her.

Meyer was charged with homicide, two counts of aggravated assault, illegal possession of a firearm, involuntary manslaughter, simple assault, terroristic threats, and recklessly endangering another person. Meyer will be sentenced at a later date. 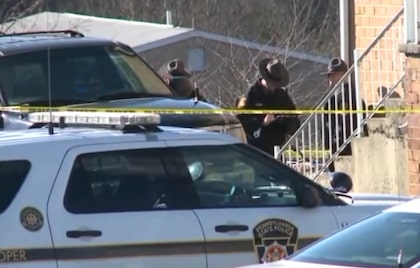 Constable 'heartsick' over shooting during eviction that kills girl 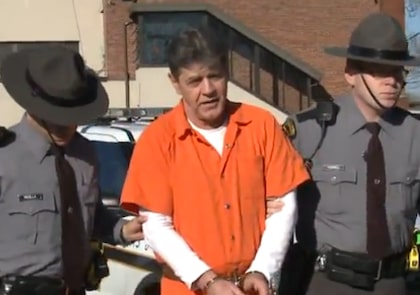 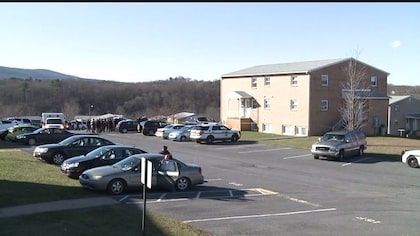