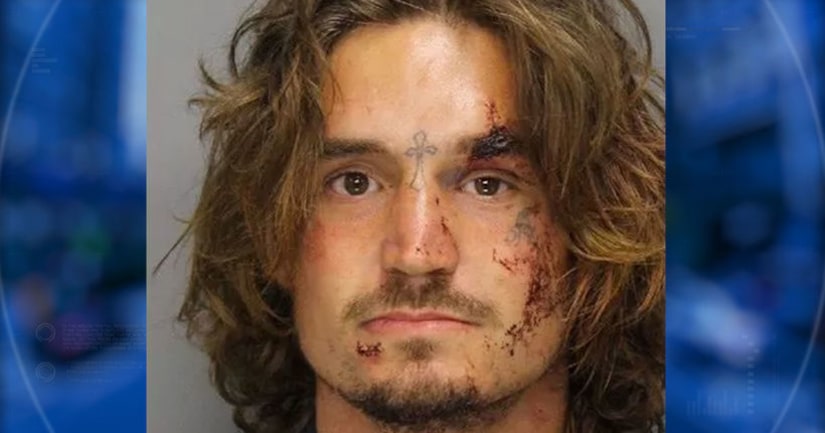 MARIETTA, Ga. -- (WGCL) -- A 27-year-old man was finally caught by police Sunday after leading authorities on a chase in Marietta following accusations of kidnapping and rape.

The victim called 911 around 9 a.m. Sunday and said she was kidnapped and sexually assaulted. She told authorities the suspect -- later identified as Andrew Head -- stole her van and drove away.

Head refused to pull over when authorities initiated a traffic stop and led them on a chase that included high speeds and driving into oncoming traffic. Police say Head tried to run the stolen van into marked police cars and other vehicles. He eventually crashed, causing a serious accident.

Head was taken to the Cobb County Adult Detention Center and charged with robbery by force; kidnapping; three counts of rape; fleeing/attempting to elude; improper lane change; and two counts of aggravated assault on an officer. The drivers of the vehicles he hit were hospitalized.