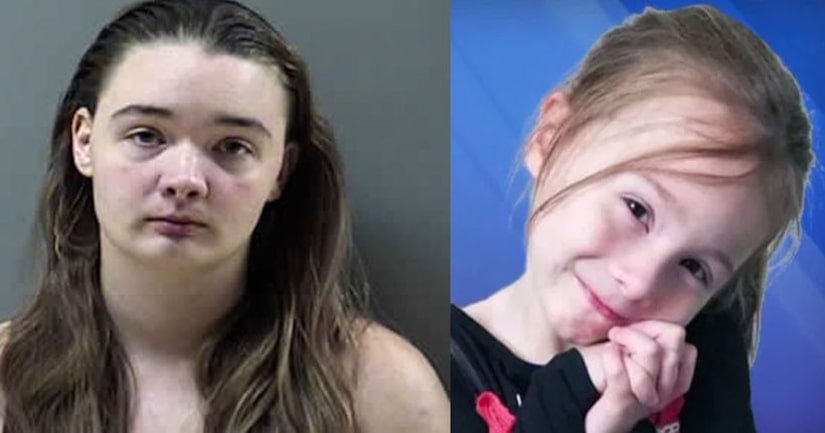 OTTUMWA, Iowa -- (WHO) -- Five-year-old Cloe Chandler was strangled to death in an Ottumwa home, according to the State Medical Examiner's office.

Last week, police were called to a home in the 100 block of James Street on a report of an unresponsive child. Five-year-old Cloe Chandler was then taken to Ottumwa Regional Medical Center, where she was pronounced dead. On Thursday, her mother, 22-year-old Kelsie Thomas, confessed to police that she killed her daughter.