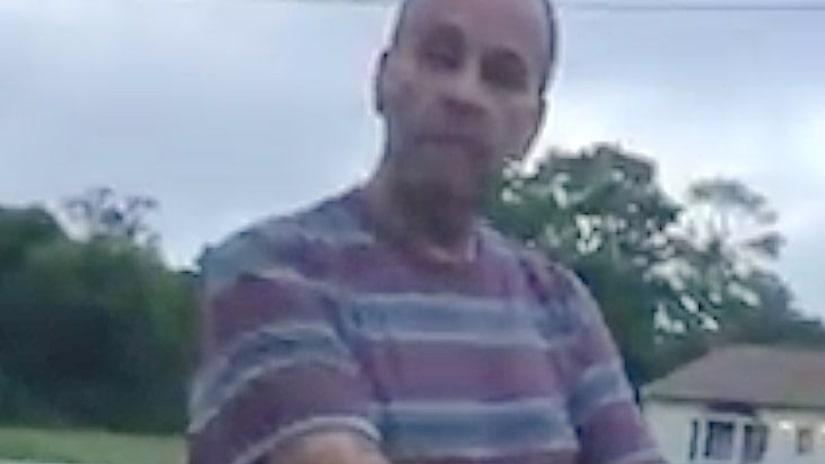 MANTUA, N.J. — A New Jersey man was arrested after a civilian posed as a 15-year-old boy on a dating app then posted video online of their encounter, authorities said.

John Deangelis, 56, was arrested Thursday after authorities reviewed the video, which had been posted by Robert Davis, a man on a mission to expose potential sexual predators.

Davis, 21, has a profile on Grindr, a dating app geared toward gay and bisexual men, he said. He waits for users to message him then tells them he is 15. He makes sure they're OK with him being so young and then arranges an in-person meeting.

He met with Deangelis and shared video on their encounter on July 22.

"I just want to know why you're doing this, why you're meeting young kids on the Internet?" Davis asks Deangelis in the video.

"I wanted to meet someone who was young and energetic," Deangelis replies.

Davis asks Deangelis if he's learned anything from the encounter and Deangelis says he isn't going to do it again.

Police heard about the video and reached out to Davis, he said.

Deangelis now faces one count of luring, officials said. If convicted, he would face five to 10 years in prison.

"I'm just trying to clean up the neighborhood," Davis said.

FULL STORY: Arrest made after N.J. man sets up 'To Catch a Predator'-style sting, shares video of meet-up - WPIX