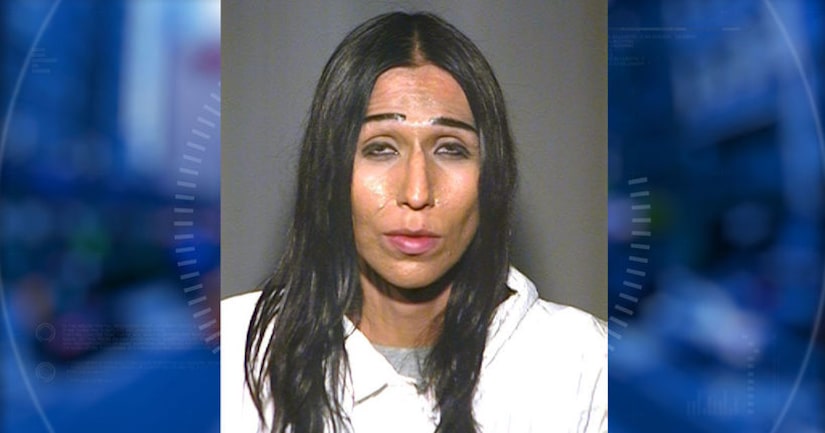 CHANDLER, Ariz. -- (KNXV) -- Authorities say a man is accused of stabbing and killing his 81-year-old grandmother in Chandler.

Around 3:30 a.m. Sunday, Chandler Police officers were called to an apartment complex near Loop 101 and Chandler Boulevard after a woman was found dead. Brandon Smith, 30, was taken into custody a short time later.

The Arizona Republic reports that after Smith urinated on herself, her grandchild became angry, slapping the woman in the face and causing her to fall into the tub, according to police. According to the report, Brandon Smith slit the unconscious woman's throat so she would not have to "live like this anymore."