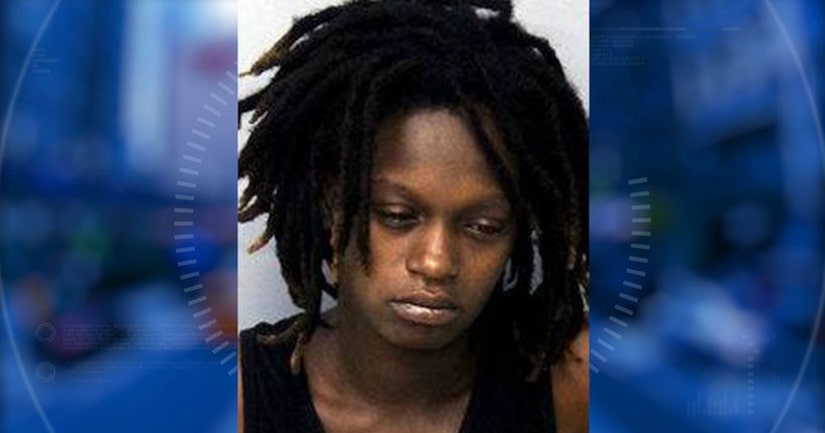 ST. AUGUSTINE, Fla. -- (WJXT) -- A 20-year-old St. Augustine woman is facing a smuggling charge after she was arrested in a traffic stop and deputies found meth and cocaine hidden in a body cavity when they searched her at the jail, according to a St. Johns County Sheriff's Office report.

Deputies said Khadajia Rodriguez was driving without a valid license when she was pulled over Friday night because of a faulty brake light. They said drugs were found in the car, and a body cavity search at the jail turned up three 1-gram bags of meth and 3-gram bag of crack cocaine hidden in her anus.

Khadajia Rodriguez is charged with four counts of possession of methamphetamine, two counts of cocaine possession, a misdemeanor driving charge and a smuggling contraband into a detention facility.