ARIZONA -- (KRON/WFLA) -- A naked woman was caught on camera moments before she stole a deputy's truck, dragged the deputy and led police on a 70-mile chase.

According to the Maricopa County Sheriff's Office, Deputy Francisco Campillo found the undressed woman, later identified as 31-year-old Lisa Luna, wandering around a gas station in Maricopa County, Arizona. The deputy parked his truck and left the engine running as he tried to find the woman some clothes. At that point, the woman hopped in the driver's seat and took off, dragging the deputy with her.

Luna ended up leading multiple law enforcement agencies on a pursuit across multiple interstates. She was arrested when she crashed the truck in a town 70 miles away. The officer was taken to an area hospital to be treated for injuries on his right side. 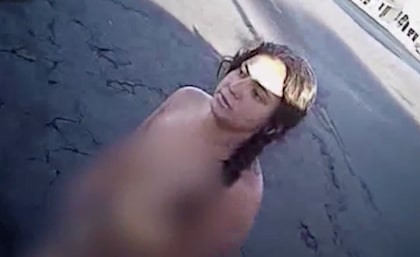 Video released of nude woman who led authorities on chase 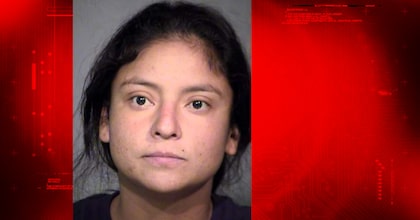