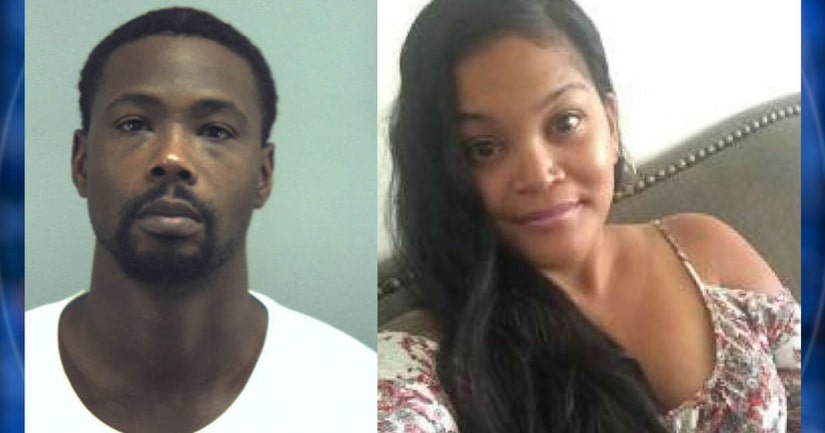 VIRGINIA BEACH, Va. -- (WTKR) -- Lamont Johnson, the ex-boyfriend of missing Virginia Beach woman Bellamy Gamboa, was arrested for her murder July 29. He is charged with second-degree murder and four counts of contributing to the delinquency of a minor.

The contributing to the delinquency of minor charges are allegedly related to specific events involving the children held in common between Johnson and Gamboa, according to police. Johnson is the father of Gamboa's twin infants. While the two were no longer together, they co-parented and lived together.

Gamboa was last seen at her Diamond Springs apartment in Virginia Beach July 1. The recovery location of Gamboa's body is still unknown, according to police. Johnson was held in the Virginia Beach city jail without bond.