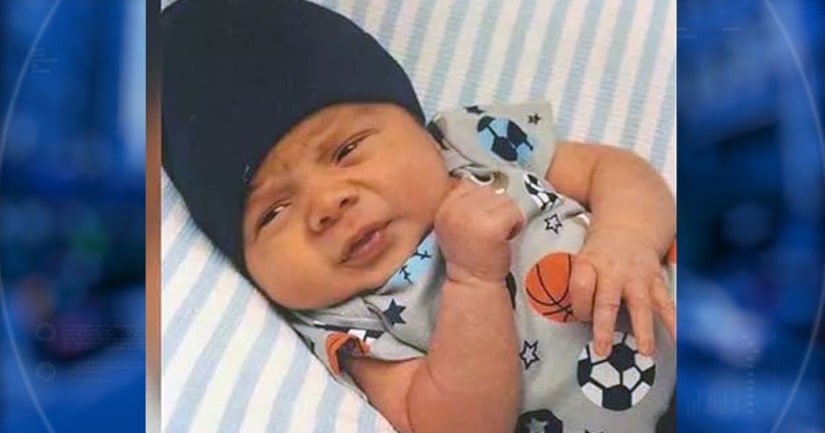 NEW ALBANY, Ind. -- (WAVE) -- Police said around 4:30 p.m. July 23, New Albany Emergency Services received a medical call to the Express Care on Charlestown Road about an unresponsive 3-and-a-half-month-old infant. The child was taken to Baptist Floyd Hospital where he was pronounced dead.

Aaron Turner, Aiden's father, says his son was with his mother and his sister. Aiden was supposed to go to day care, but he never made it. Aiden's mother was supposed to drop their two children off at different daycares, according to Turner. After one was dropped off, Aiden was left in the car in the parking lot of his mother's work.

"She said she opened the car door and was like, 'What is that smell?' and she noticed Aiden was still in the back seat," Turner said.