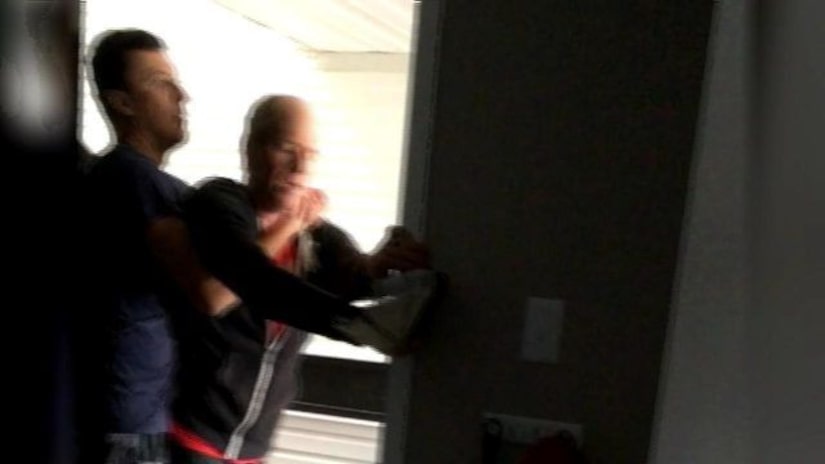 DURHAM, N.C. -- (WSOC) -- A jilted North Carolina husband is getting a multimillion-dollar payday from the man he says ruined his marriage.

BMX stunt show owner Keith King filed a civil complaint citing an obscure law against Francisco Huizar, the man with whom King's wife had an affair.

The judge in Durham ruled in his favor and ordered Huizar to pay more than $8.8 million. The law, known as “Alienation of Affection,” exists in six states, including North Carolina.

FULL STORY: Judge awards NC man $8.8M from person who had affair with his wife - WSOC