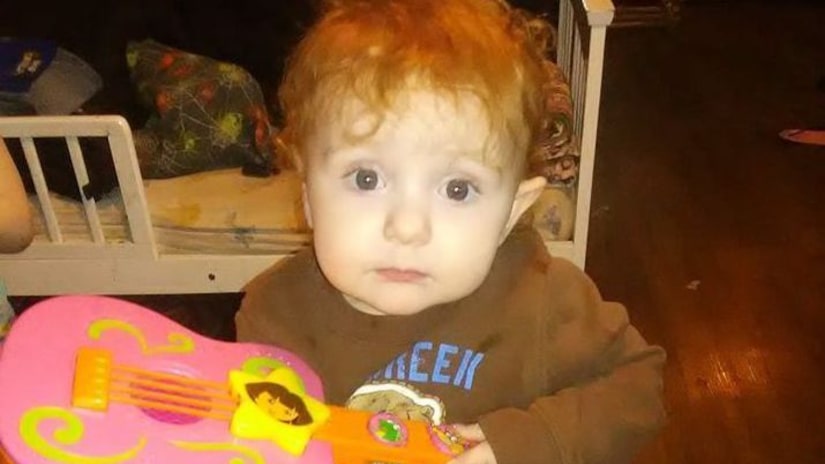 MADISON COUNTY, Ind. -- (WXIN) -- A 23-month-old baby died Saturday morning and authorities have ruled her death a homicide. Paisley Olivia Hudson was pronounced dead after her mother reportedly drove her to St. Vincent in Anderson before 7 a.m.

Hudson's cause of death was multiple blunt force injuries with two liver lacerations that caused internal bleeding. The coroner said the child had a skull fracture and too many bruises to count.

The mother and her boyfriend have been arrested in connection to this case.