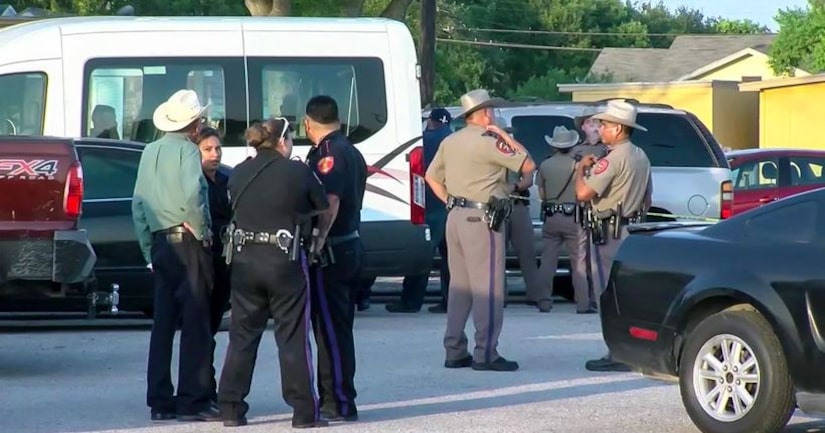 CORPUS CHRISTI, Texas -- (KABB/AP) -- Police said a man fatally shot four family members at two locations, including his father and stepmother inside a Texas nursing home before killing himself there too.

Richard Starry fatally shot himself inside Retama Manor nursing home after killing 85-year-old Ernest Starry and his wife, Thelma Montalvo, Friday night, said Enrique Paredez, a police lieutenant in the Corpus Christi suburb of Robstown. A gun was recovered at the scene.

Paredez said a family member later called officers to the couple's home where their 13-year-old adopted son and a 41-year-old son of Montalvo were also found shot to death. The names of the other two sons and Montalvo's age were not released.

The reason behind the shootings was unclear, Paredez said at a Saturday news conference.