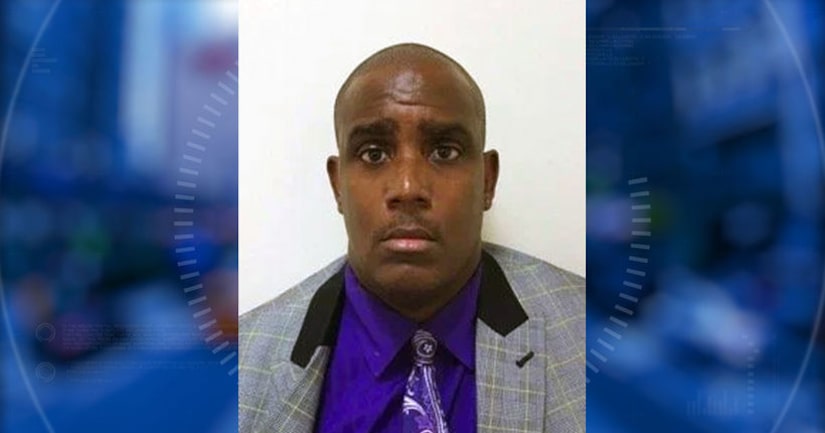 Tiray Summers, 38, is charged with murder and child endangerment in the death of Trayvon Summers, who died Sunday night at a hospital, according to Union County prosecutors.

Staffers there notified authorities, and it was determined that the child had suffered significant injuries and died of blunt force trauma to the head. Authorities have not disclosed how or when the fatal injuries were inflicted.