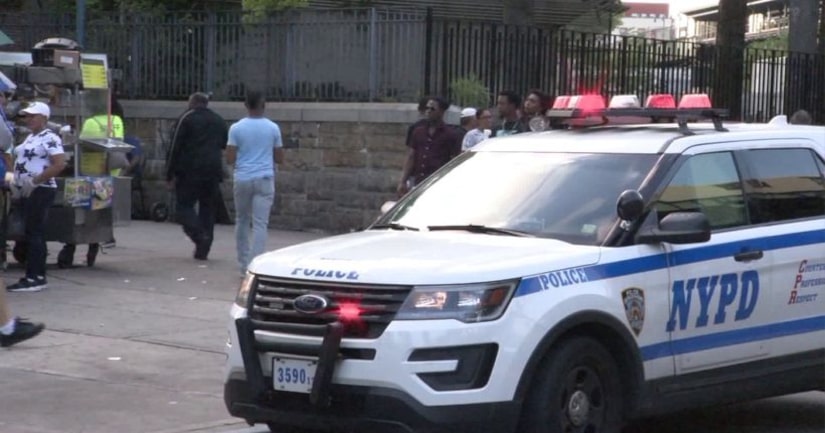 EAST NEW YORK, Brooklyn -- (WPIX) -- Murder-suicide is suspected after two people were struck by a train and killed in Brooklyn, police said Friday.

The pair was struck at Broadway Junction on Thursday.

A man, 54, allegedly jumped onto the tracks into the path of an oncoming train. He then grabbed Cynthia Raiser, a 42-year-old Queens woman, and pulled her onto the tracks, police said. Both were struck, and the woman died at the scene, police said. The man was later pronounced dead at the hospital.

The relationship between the man and woman remains unknown, but police said the incident is being investigated as a murder-suicide.