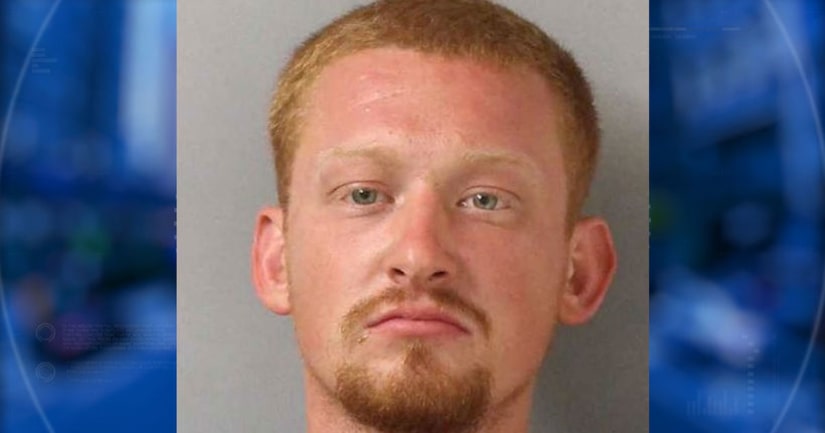 NASHVILLE, Tenn. -- (WZTV) -- A 25-year-old Nashville man has been arrested after he was found inhaling vapors inside a store and doing jumping jacks in a women's bathroom. The two incidents took place at separate locations on Monday and Tuesday of this week.

Police say they found Young locked in a stall of the women's restroom naked. Police say Young was doing jumping jacks and hitting the wall. The arresting officer said Young smelled of chemical fumes and was deemed a danger to himself.

The next day, police responded to the Lowe's store on Nolensville Pike where Young was found behind the customer service desk attempting to use the phone. Employees said Young had gone to the paint section and was spraying spray paint into a Gatorade bottle and huffing the paint. Young was again arrested and charged with public intoxication.