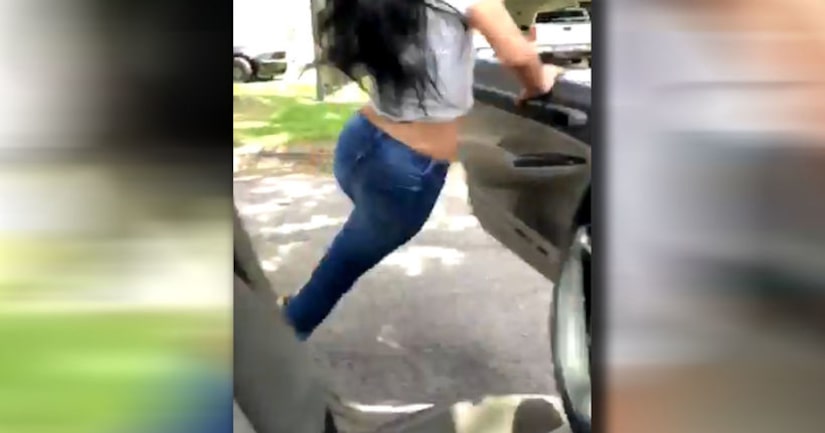 (KRON) -- The Nation Transportation Safety Board has officially released a warning to people to stop jumping out of their vehicles for the #InMyFeelings challenge.

For about a month now, a social media craze has been taking over the country where people record themselves jumping out to dance alongside their slow-moving vehicle to Drake's song “In My Feelings.”

It's called the #InMyFeelings challenge. After seeing the videos, the NTSB released a warning to anyone thinking about taking part in the challenge: Don't do it!

"Motor vehicle crashes are the leading cause of death in the U.S. Hopping out of a moving vehicle or jumping into lanes of traffic to show your dance moves is foolish and dangerous -- to you and those around you," Nicholas Worrell, Chief of Safety Advocacy at the National Transportation Safety Board, told the site The Blast.

"There's a time and place for everything, but our nation's highways and roadways are no place for the #inmyfeelings challenge."

Several people have shared videos where the challenge didn't end so well, with most of them falling as soon as they step out of their vehicle.