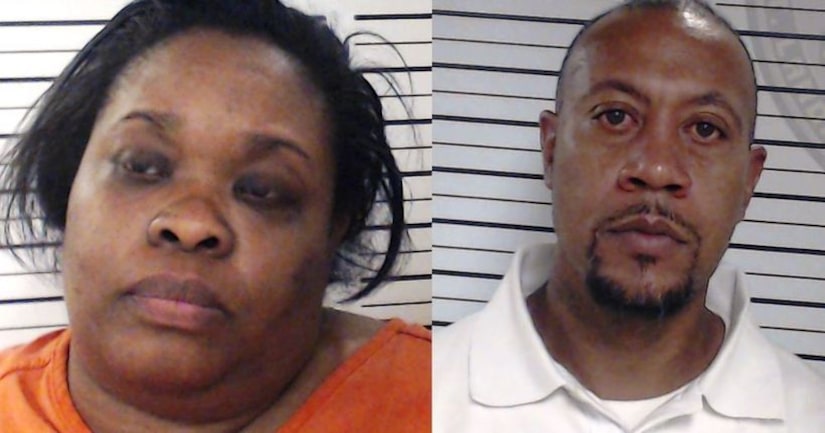 OPELOUSAS, La. -- (WGNO) -- A Louisiana couple is facing felony cruelty to a juvenile charges for reportedly forcing their 14-year-old son to live in a shed without air conditioning and feeding him only leftover scraps from other family members, according to the St. Landry Parish Sheriff's Office.

Someone reported a 14-year-old boy had been living in an un-air-conditioned shed for weeks. The teen reportedly told the witness that he was only being fed scraps from family members. When detectives went to the home, the teen told them he hadn't bathed or eaten in “a couple of days.”

The child's parents allegedly made him live in the shed because “he kept stealing and he would not do chores.”

“The parents had to put a lock on the pantry because the juvenile would also steal food,” deputies said.

Antoinette Lewis, 35, and her husband, 42-year-old Larry James Lewis, were arrested and booked into the St. Landry Parish Jail on one count each of felony cruelty to a juvenile. The father's bond is set at $7,500. Antoinette Lewis is being held on a $25,000 bond. 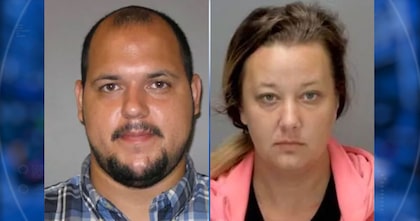