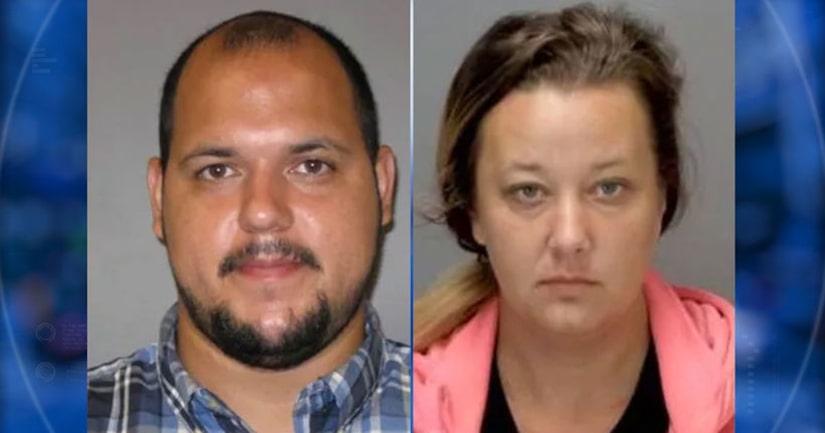 LANSING, Mich. -- (WSYM) -- A Michigan couple has been charged after authorities say their five children were punished with whippings and confinement in a dark, locked bedroom described by a police officer as a "dungeon."

Thirty-two-year-old Yenier Conde and 28-year-old Sarah Conde were charged last week with child abuse and unlawful imprisonment. The abuse allegedly occurred over several years. The children are now between the ages of 6 and 11 and have been placed in foster care.

A Lansing Police detective spoke at a hearing on July 18 and reported that the Condes would lock their children in a dark bedroom with the door screwed shut and locked as punishment. According to the report, there wasn't any toilet in the room and they weren't given any food.

Child Protective Services investigators said one child has cancer and wasn't being taken to see his doctor.

The parents are charged with 10 counts of first- and second-degree child abuse and unlawful imprisonment.