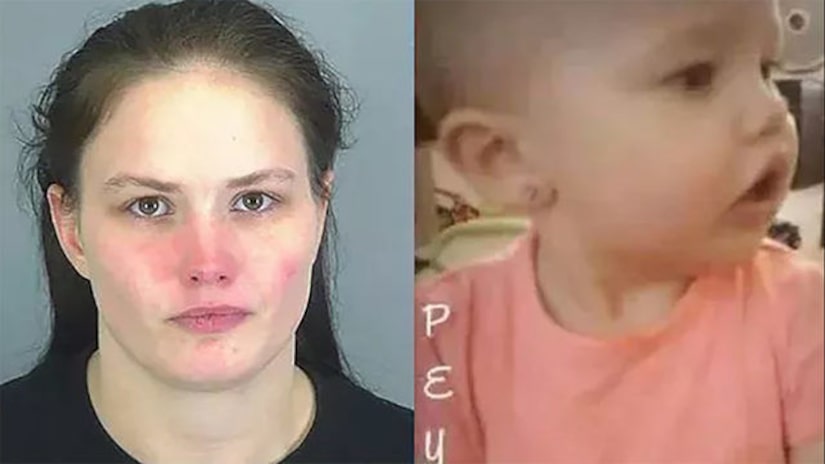 Seventeen-month-old Peyton Martines was found severely dehydrated in July 2016. She was running a fever and had high salt levels in her blood. She died three days later at a Spartanburg hospital.

Martines initially said the girl and her twin sister got into a bag of salt she had left out. Martines later said she gave the girl salt in an attempt to get her estranged husband to come home. 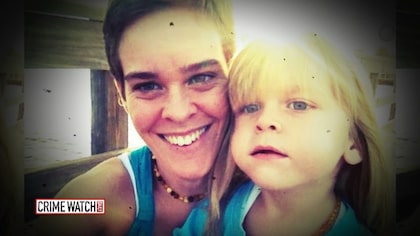