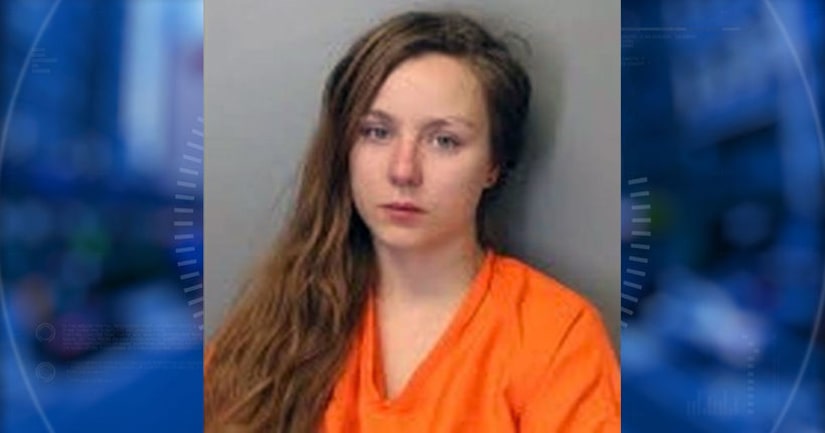 ARLINGTON, Tenn. -- (KTVI) -- A woman was arrested after witnesses say she left her child in a hot car in the parking lot of a restaurant on Tuesday — which also happened to be National Tequila Day.

Two customers said they heard a baby crying as they were walking through the parking lot. The couple were leaving dinner at Cazadores Mexican Grill around 7 p.m. when they spotted a baby girl, they believe around 6 months old, alone in a vehicle that was not running. A window was partially rolled down.

The car the child was alone in was unlocked. Deputies say it was 92 degrees outside when they arrived on the scene. The baby was immediately removed from the vehicle and given medical treatment.

Police say the mother of the child, Rachel Vanwagner, ran out of the restaurant with no shoes on after noticing their presence. She told deputies she knew she left her child in the car while it wasn't running, but she was only in the restaurant for 30 minutes and had one drink. The witnesses said they'd seen Vanwagner inside the restaurant drinking a margarita.

The 26-year-old Mason, Tennessee resident was arrested and charged with child abuse and neglect.

The baby is OK and is now with relatives. The Department of Child Services has been notified about the case as well.