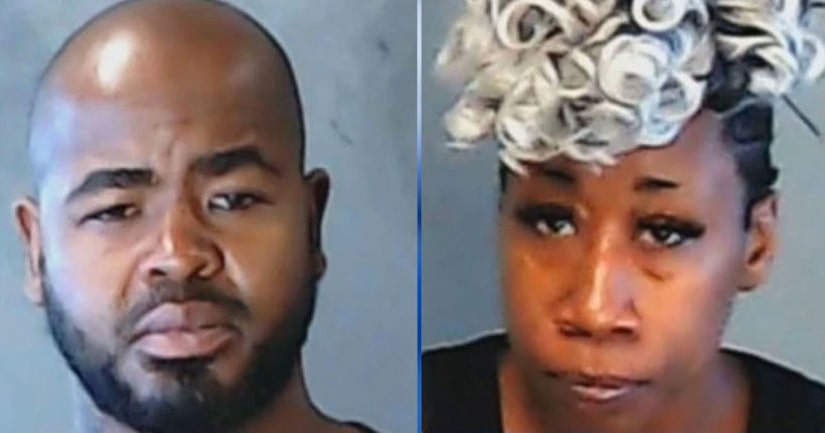 DECATUR, Ga. -- (WGCL) -- A Georgia couple was arrested Wednesday for allegedly locking two teens in the basement of their home and subjecting them to abuse.

Deputies allege the teens were only fed once each day, were exposed to drug use, sexual activity and at times attempts were made to coerce them to participate.