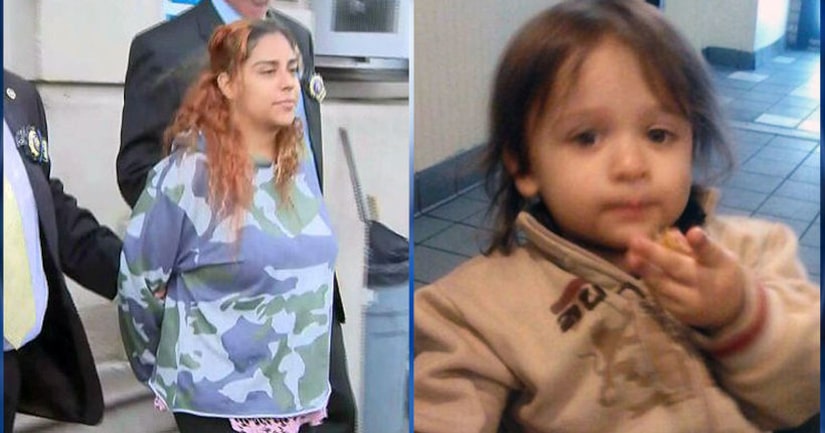 JAMAICA, Queens, N.Y. -- (WPIX) -- A mother has been arrested in the death of her 5-year-old son in Queens more than a year after the boy was killed, police said Thursday.

Police arrested Phyllis Reinoso, 31, on Thursday and charged her with manslaughter, assault, reckless endangerment, acting in a manner injurious to a child less than 17 and failure to exercise control of a minor, police said.

The Medical Examiner has determined the child's cause of death was acute phenobarbital intoxication. The drug is a long-acting barbiturate often used to treat seizures.

Sources say there was a prior history of domestic violence at the home.