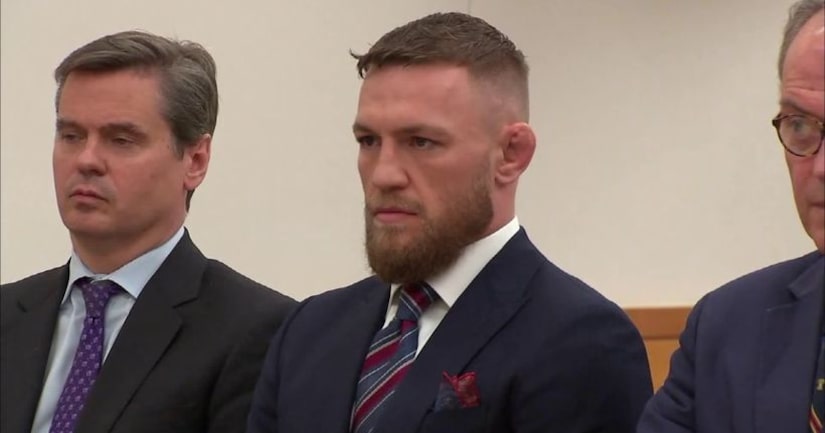 The 30-year-old Irish fighter entered the plea in exchange for community service. McGregor said after his last court appearance in June that he understood the seriousness of the matter and hoped to resolve it soon.

Video showed what appeared to be McGregor hurling a hand truck at a bus full of fighters after a news conference for a UFC event at in April. Two fighters hurt by broken glass were unable to compete. 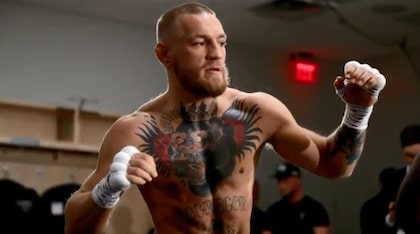 Conor McGregor charged after attack on bus carrying other fighters