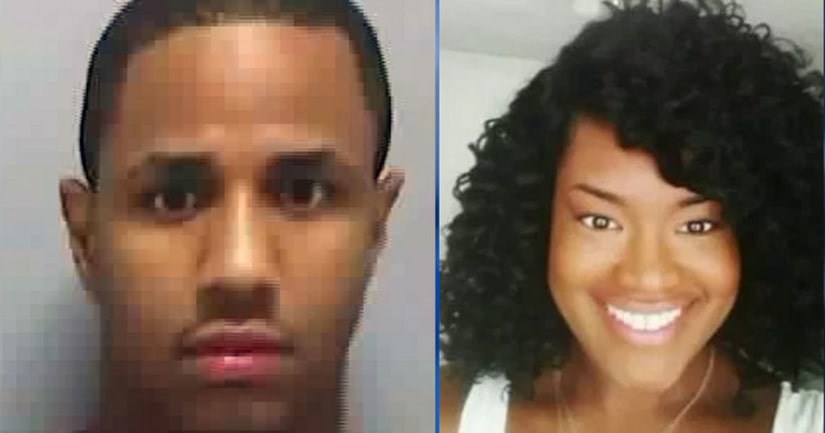 SPRINGFIELD GARDENS, Queens, N.Y. -- (WPIX) -- The man who allegedly strangled a nurse in her Queens home is also accused of raping a woman and using dating websites to meet his victims, police said Thursday.

Detectives investigating the death of 29-year-old Samantha Stewart on July 17 connected her murder with the rape of a woman in Brooklyn several weeks earlier, NYPD officials said. They tracked Danueal Drayton, 27, to a California hotel, where he was allegedly holding a woman against her will.