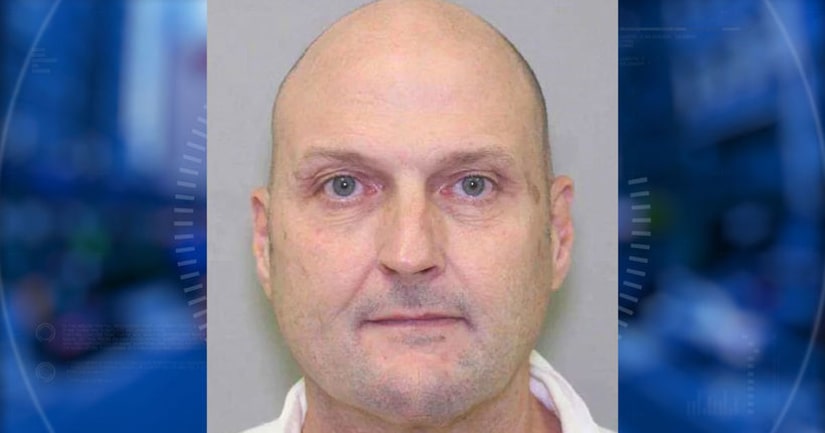 Seib was found and taken into custody Tuesday by deputies, on a motion to revoke his parole, KIAH-TV reports.

Jerry Don Seib, 53, is accused of escaping a halfway house Thursday morning in the 10900 block of Beaumont Street. The suspect has been convicted of five counts of indecency with a child in Kerry County. He's considered a high-risk sex offender.

Seib stands at 5 feet 11 inches tall and weighs 200 pounds. He has blue eyes, a scar on his left eyebrow and a tattoo on his right ankle.

Crime Stoppers will pay up to $5,000 for information leading to the charging or arrest of the suspects in this case. Information may be reported by calling 713-222-TIPS (8477) or submit a tip to Crime Stoppers online.