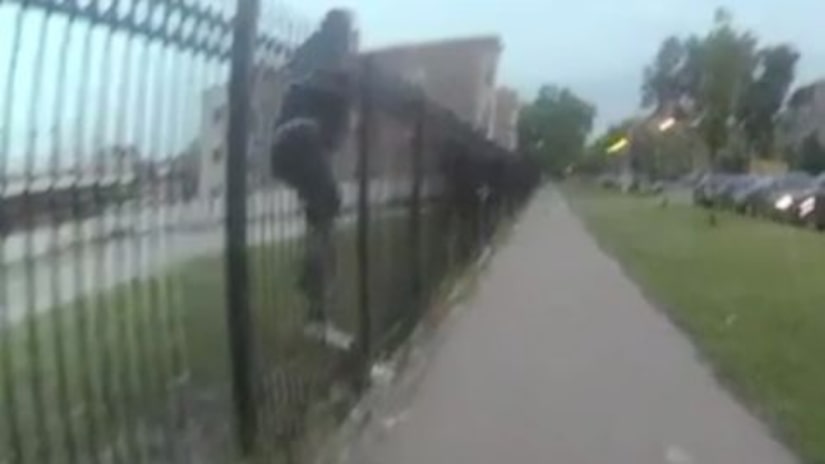 CHICAGO -- (WGN) -- The Civilian Office of Police Accountability (COPA) released bodycam video of the fatal police shooting of 24-year-old Maurice Granton Jr., who was shot while fleeing from officers June 6 in Bronzeville.

Through their attorneys, Granton's family called for the release of all video and audio in connection to the incident, saying in their opinion, he should still be alive.

Police said officers were attempting to question Granton after spotting him taking part in an alleged illegal drug transaction, and he then ran from police. As he was fleeing, authorities said he "produced a weapon" and was shot by an officer. An autopsy later found he was shot in the back.

CPD later tweeted a photo from a police surveillance camera that they say shows Granton taking that gun in and out of his pocket.