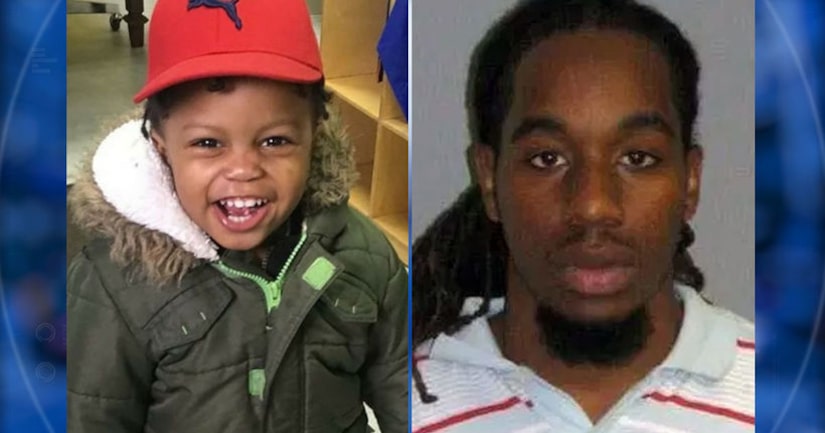 Officers charged Andrew Howard-French with murder for the death of 23-month-old Bryce Sparrow, who suffered from multiple blunt force injuries.

Howard-French appeared in court Thursday afternoon but did not yet have contact with his lawyer.

NJ.com reports that sources said Howard-French had reported the child was suffering from heat exhaustion – it was over 90 degrees that Tuesday afternoon – but doctors noticed Bryce had physical injuries.