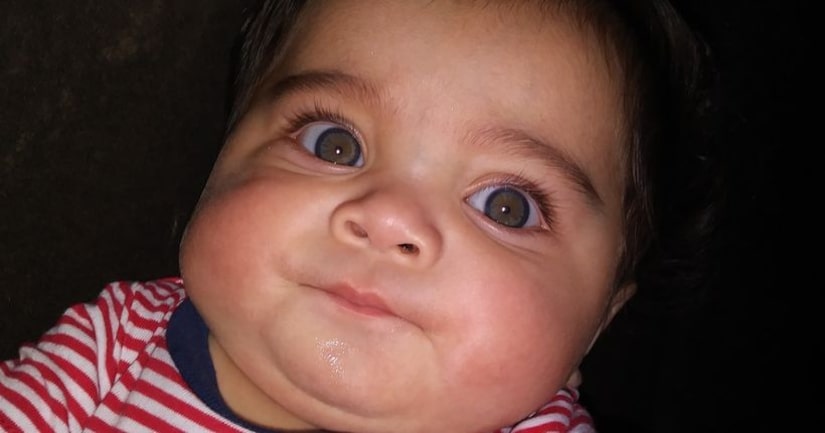 SAN ANTONIO, Texas -- (KABB) -- Police are investigating the death a of 6-month-old boy at a San Antonio day care.

San Antonio police responded to Our Little Hopes & Dreams Christian Learning Center on Callaghan Rd. Monday afternoon for a call to a child not breathing. According to police, daycare staff called 911 and began life-saving techniques. The baby was transported to a local hospital where he was pronounced dead.

According to Richard Donnell, his son Michael Carter had just learned how to roll over, and he warned day care staff that he often throws up while doing it. He believes the baby was unsupervised and rolled over and choked.

"It looks like he just choked on all his vomit and it just looks like nobody was watching him at the time he was suffering," said Donnell.

Police are waiting on autopsy results to help determine how they proceed. The investigation is active and ongoing.