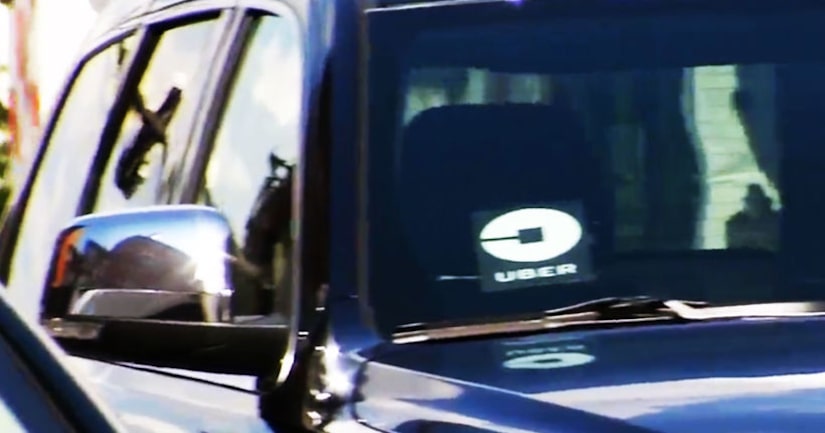 (WZTV) -- If you vomit inside an Uber or Lyft ride you will be charged a clean-up fee on top of your fare. The fee can cost upwards of $150. That money goes to the driver to clean up the mess.

However, as first reported in the Miami Herald, in some cases, there are drivers who are taking advantage of the system by using old photos of vomit from inside a car -- and sending it off to their company blaming the mess on you.

FOX 17 News reached out to both Lyft and Uber for a statement regarding vomit fraud, but only Uber responded:

"The vast majority of cleaning fee reports are legitimately the result of someone making a mess in the car. In the instances where we find a confirmed case of fraud, we take appropriate action including removing the driver from the app,” an Uber spokesperson said.

Uber's default position is to side with its drivers, who supply photos of vehicle interiors spattered with vomit and other messes as evidence. But riders report having a difficult time getting Uber to investigate complaints and issue refunds.

Uber tells El Nuevo Herald that fraud does occur, but adds that more often than not, cleaning fees are “legitimately the result of someone making a mess in the car.”