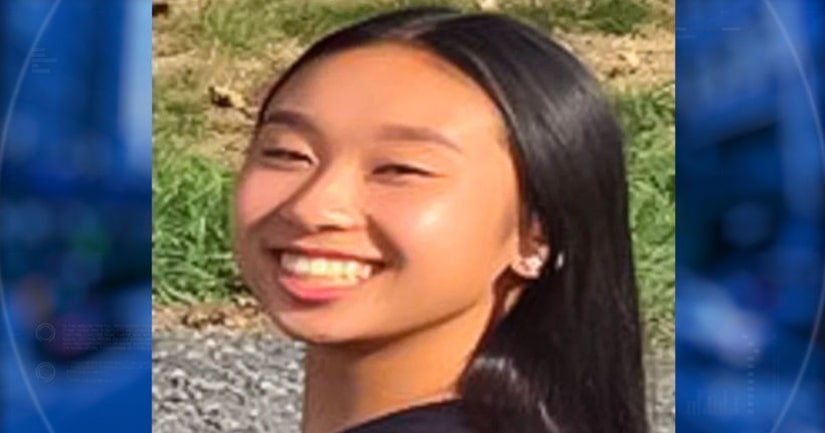 CBS News reports Pennsylvania State Police said Amy Yu and one of the other girls were found Wednesday in Johnstown, and the third girl was found in nearby Bedford. No details were provided about how they were found.

ALLENTOWN, Pa. -- (WITI/AP) -- A Pennsylvania teenager who police say was checked out of school and taken to Mexico by a 45-year-old man is one of three girls who have been reported missing from a residential program for at-risk youth.

Federal agents found Yu and 45-year-old Kevin Esterly in Playa del Carmen in March. He remains in Lehigh County Jail in lieu of $500,000 bail on charges including child custody interference and corruption of minors.